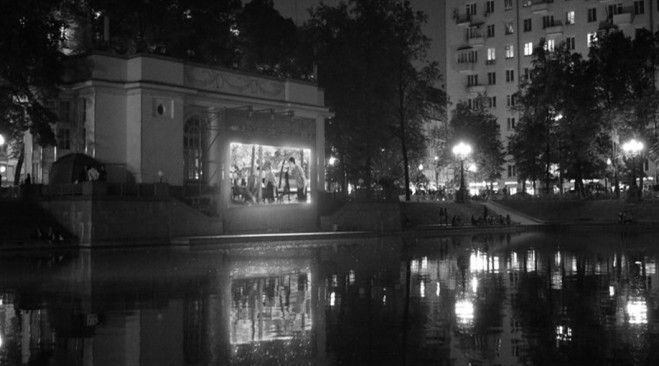 ABOUT
HISTORY
Opening ceremony of the Patriki Film Festival, film screenings at the Patriarch's Pond
2018
2019
Premieres of films and TV series, panel discussions and other events.
2020
For the first time, the festival is held online as well as offline and attracts more than 300,000 people
2021
The festival expands its boundaries and goes international 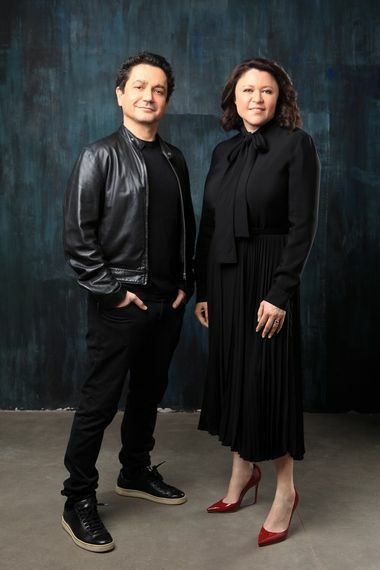 ALEXEY BOKOV
Event producer. Alexey launched Sergei Sholokhov's program "Quiet House" on Channel One, he worked a lot on TV before 1999.
Alexey produced the contemporary art award "Innovation", exhibitions by Aidan Salakhova (MMOMA, Saatchi Gallery), Pavel Kaplevich's project “Manifestation" at the Tretyakov Gallery, multiple TEFI ceremonies, GQ "Man of the Year", the International Film Festival "Mirror" named after Andrei Tarkovsky, the Festival of modern choreography Context, etc.
In 2009, he produced "The Merry Men" (directed by Felix Mikhailov), which opened the Panorama program at the Berlin International Film Festival.
Producer of the documentary film "Fortress. The history of the Russian crisis", broadcast on the platform Start.ru.
MARINA JIGALOVA
Investor, producer, one of the key players of the media market.
Producer of more than a dozen films and TV series, including "The Book of masters" (2009), "After school" (2012), "The Last hero" (2017), "Happiness is…» (2015, 2019), and a number of short films.
Chairwoman of the Jury of short films at the 42nd Moscow Film Festival and of the jury of film distributors at the Kinotavr Festival 2015; member of the jury of international festivals.
Winner of the "Golden Eagle-2019" award of the Russian Federation as well as "Man of the Year" 2018 Blockbuster Award. Winner of the GQ Super Woman Award 2018. Member of the jury of the Ernst &Young competition Entrepreneurial Women.
Founder and a permanent head of the Russian office of The Walt Disney Company for more than 13 years.
Member of the Academy of Russian Television and the National Academy of Cinematographic Arts and Sciences of Russia, member of the Union of Cinematographers of the Russian Federation. Winner of state awards. 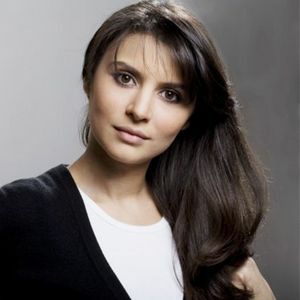 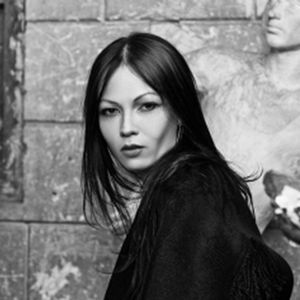 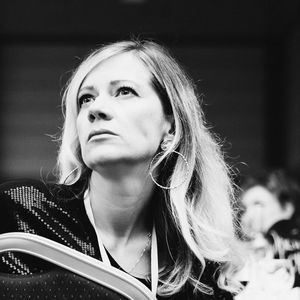 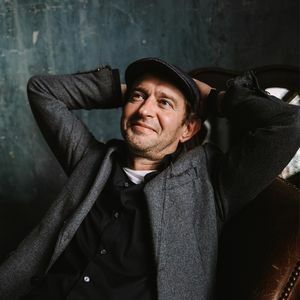 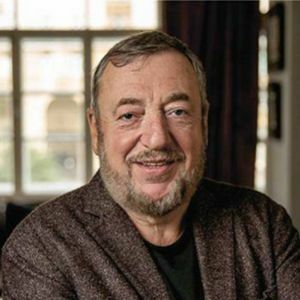 Director, screenwriter, producer. People's Artist of the Russian Federation, winner of multiple awards at the Cannes Film Festival. Director of the films "Taxi Blues", "Island", "Tsar", "Queen of Spades" and others. Chairman of the jury at the main competition of the 31st MIFF (2009). Laureate of the Golden Eagle and Nika, Commander of the Order of Arts and Literature (France), honorary member of the Russian Academy of Arts.
SOFYA
TROTSENKO 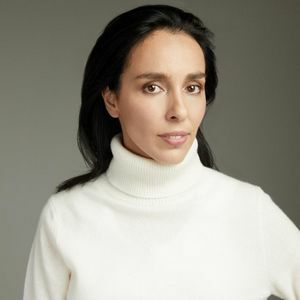 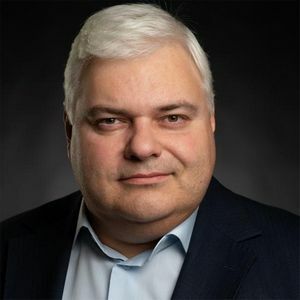 Head of Mastercard in Russia. In 2020, he took the first place among senior managers in the financial sector in the rating "Top-1000 Russian Managers" by the Publishing House Commersant.
ETERI
LEVIEVA 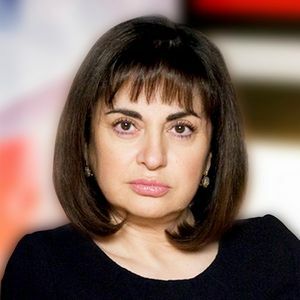 Member of the International Academy of Television Sciences and Arts Emmy, General Director of the Academy of the Russian Television Foundation, Honored Worker of Culture of the Russian Federation. Winner of the "Media Manager of Russia-2015" award for his contribution to the development of the industry.
PARTNERS

APPLY
Works of any genre, topic, format and method of shooting are accepted for participation in the competition.
PARTICIPATE